Another significant task of Annai Siddha Rajakumar Guruji is to renovate and consecrate 108 ancient Siva Temples in South India.

The mighty siddhas have said that just visualizing building a Siva Temple dispels the bad karma one has acquired in their previous hundred lives. The one who attempts to build a Siva Temple is absolved from any bad karma they may have incurred in their previous thousand lives. Last but not least, building a Shiva Temple relieves one from all previous karmas, including the Brahmahathi Dosha (the sin of killing a Brahmin).

Annai Siddha Rajakumar Guruji has renovated and consecrated/sanctified the Following Hindu Temples. (Consecration is usually done to purify the temple after a renovation or done to renew the purity of the temple after every 12 years.) 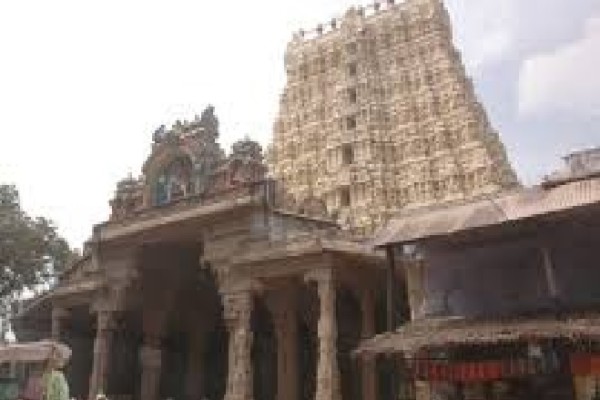 Performed the palalayam ceremony (making temporary shelter for the idols before renovating the temple) for Papanasa Swami Temple in Thirunelveli, South India.

Performed the palalayam ceremony (making temporary shelter for the idols before renovating the temple) for Sri Prasanna Venkadajalapathy Temple in Thuraiyur, South India 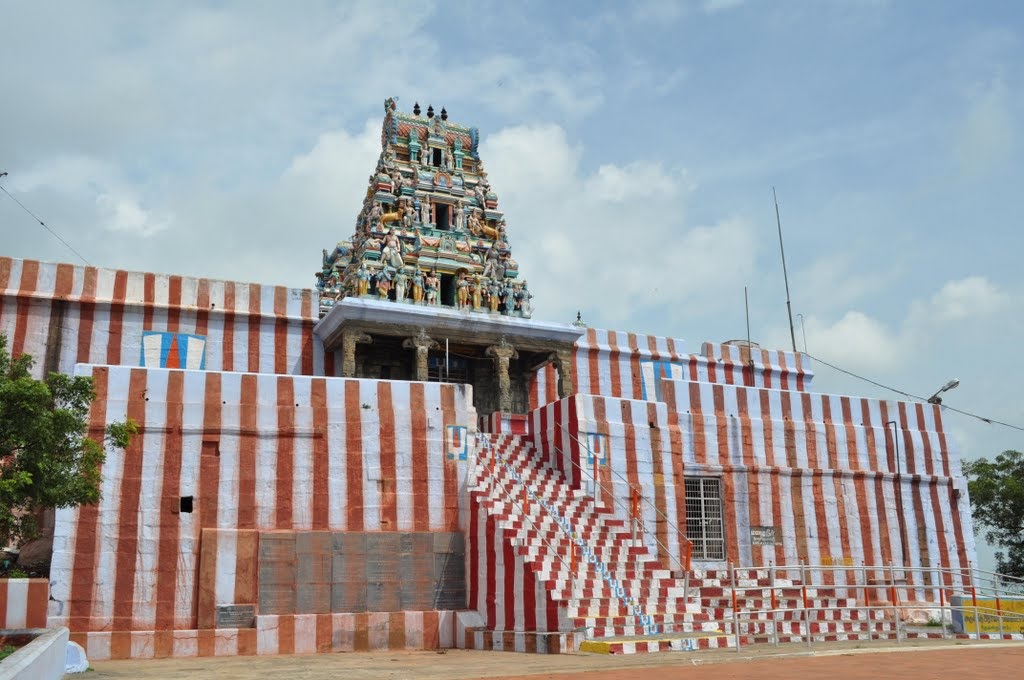 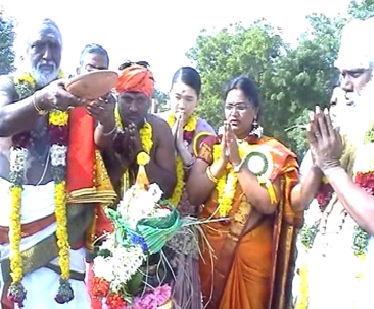 Renovated Kutramporutheeswarar Temple and performed the consecration ceremony for this temple 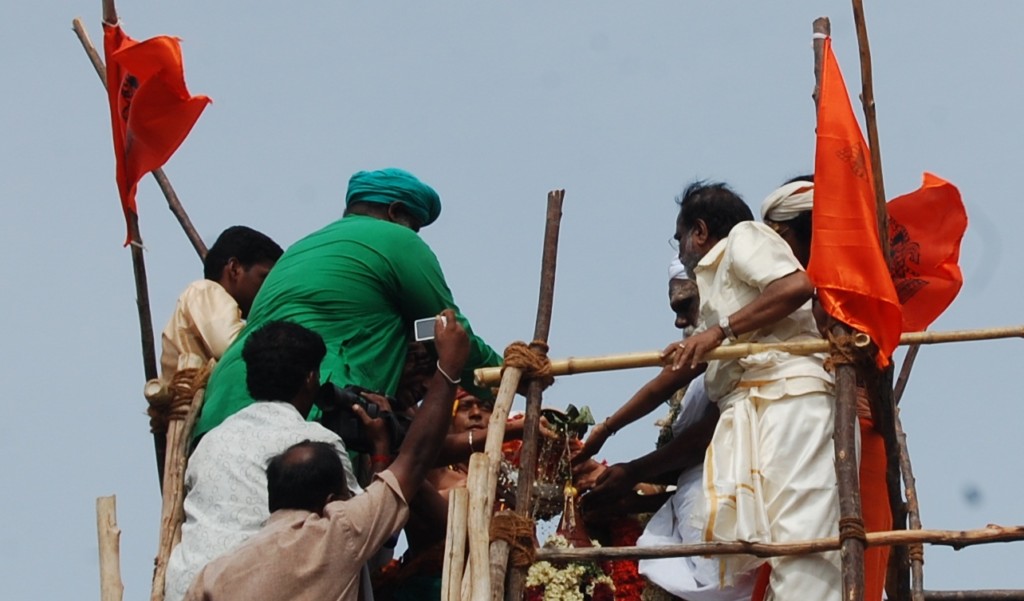 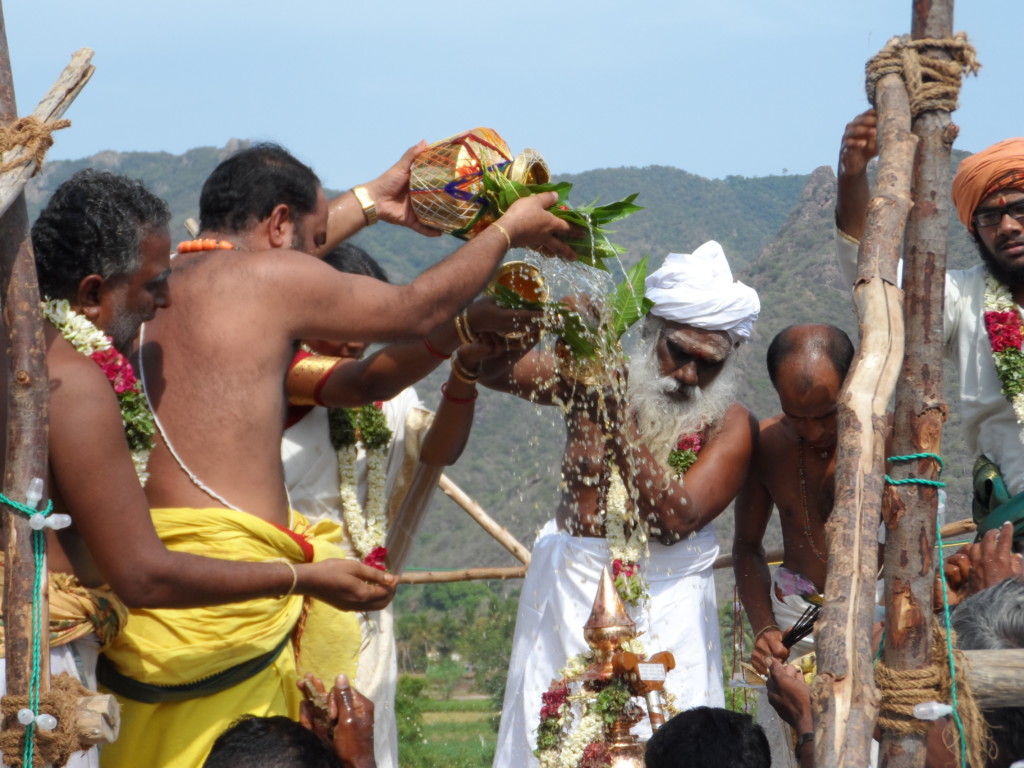 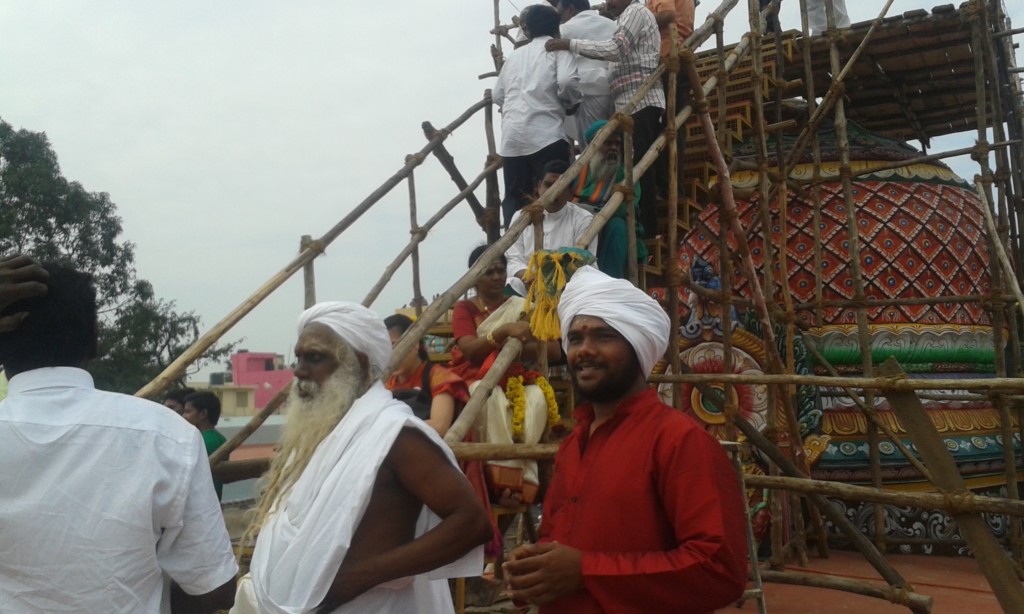 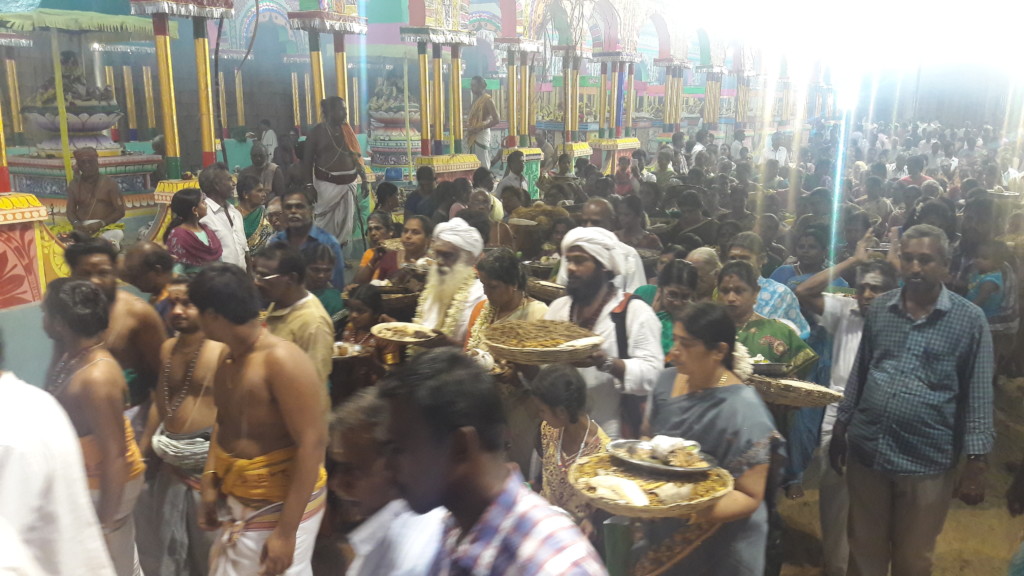 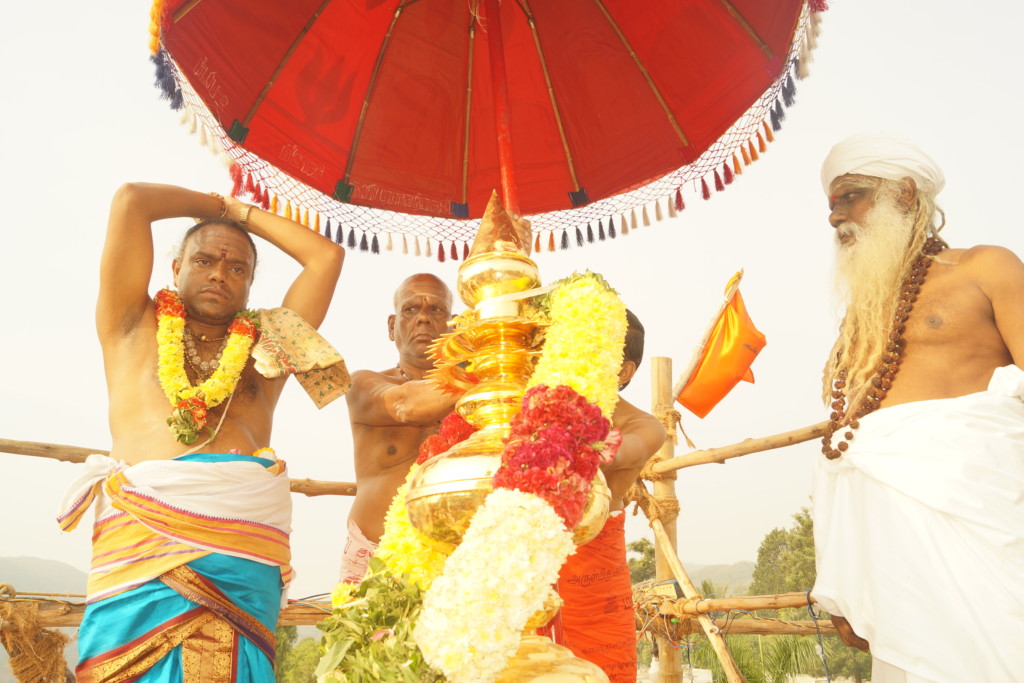 Vallalar Sanmarga Sangam –Spiritual Conference at Vadalur on October 5th 2017 (on Vallalar’s Birthday) was organized by Siddha Rajakumar after 197 years.

Fed thousands of devotees during the consecration ceremony of Chettikulam Murugan Temple.