Pothigai Hill is the home of Sage Agsthiya, who instituted the first legendary ancient Tamil Academy and who also founded ingeniously Siddha medicine to uplift humanity and to eradicate deadly diseases. The river that originates from the sky-high Pothigai Hill is called Vanathirtham, which literally means, “ambrosia of the skies.” The same river has another name, Papanasam, meaning, “one who cleanses in the river is absolved of his sins.” The city of Papanasam in the base of the hill is named after the river.  Since Thalaiati Siddha’s attainment of samadhi, Siddha Rajakumar Guruji has taken the sacred journey up to Pothigai Peak every year, accompanied by Siddha Agasthya’s favored devotee, Purushothaman. 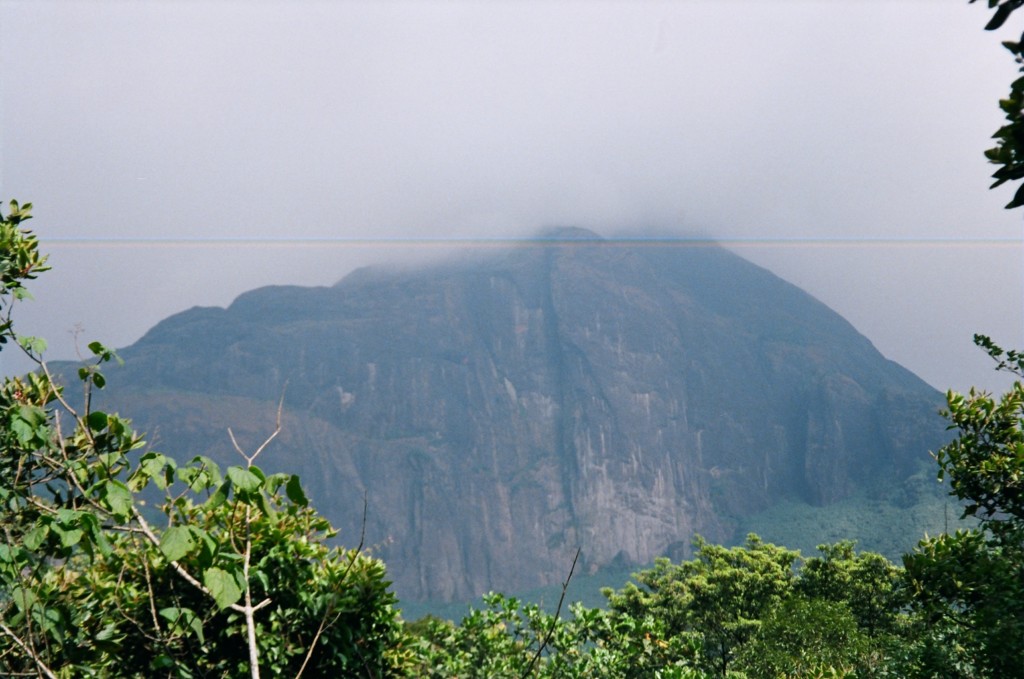 Sadhu Krishnaveni Amma, who may have been an avatar of Goddess Parvathi Devi, meditated for the betterment of the world in a cave infested with deadly snakes, leopards, and tigers for over four decades, acquiring many extraordinary supernatural powers in Pothigai Hill. This cave was supposed to be Sage Pulasthya’s, the disciple of Sage Agasthya. She was doing penance alone, protected by siddhas and angels. She was more than 110-years-old when she attained Samadhi in 2011, and still she blesses people who come to her shrine. Her feast (Guru Pooja) falls on Chitra Pournami every year which includes a sacred fire ritual, worship of cows and feeding the guests, is held in Papanasam under the patronage of Siddha Rajakumar Guruji. 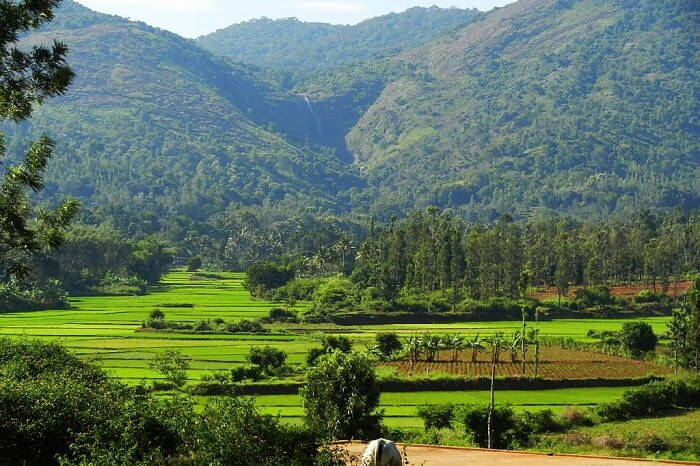 Kolliyampavai Holy Temple,  Arapaleeswarar Temple – Kolli Hill range is in the Salem district, about 50 kilometers from Namakkal. This hill lies parallel to Pachamalai range and are dotted with hundreds of villages. At the peak of the hill, Masi Perianna Swami Temple, small in size, but large in heart, promises protection by their thousands of tridents and spears. Renovated Sri Arapaleeswarar Temple in Kolli Hill and performed the consecration ceremony in May  2017.

The functions on Nambi Hill fall on the Chithra Pournami  full moon day. Sacred fire rituals to invoke the grace of the siddhas are performed for the following two days. Nearly 5,000 people visit the Hill and are fed over a span of two days

Numerous caves of Siddhas are found in Nambi Hill. Those caves belonged to  Thabodhana Siddha, Aradhara Siddha on the Kudagu Hill, Koonakannar cave is in Guru Hill. 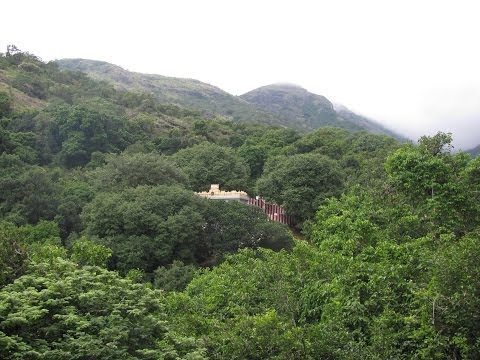 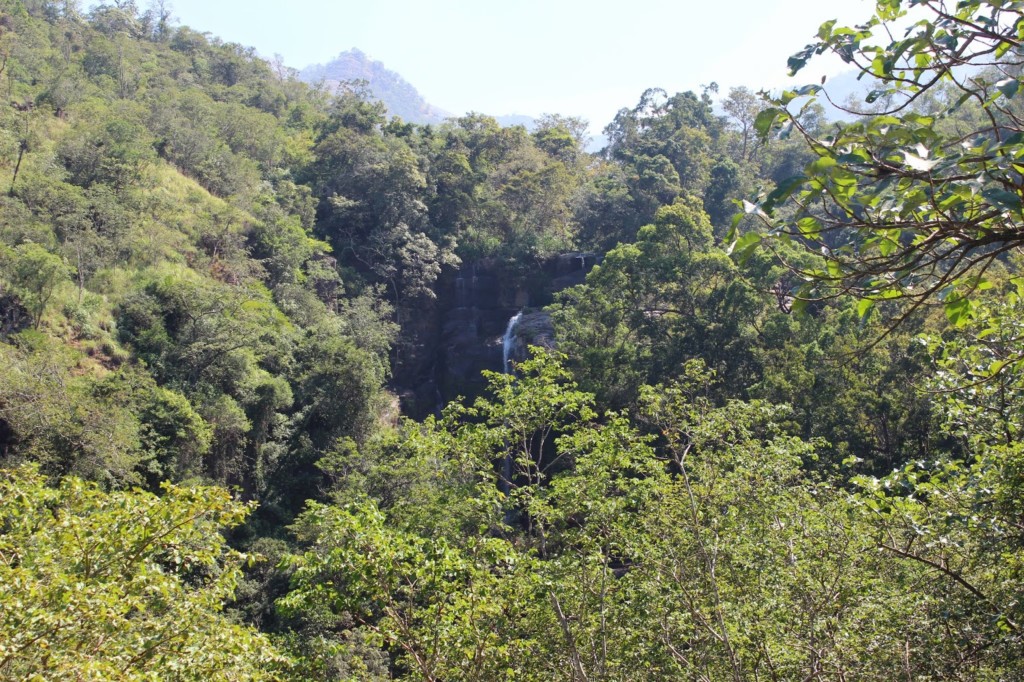 Suruli Hill in Kambam, in the Theni district of South India, is the primordial location of Lord Velappar, and is highly energized with his divine grace. Siddha Rajakumar Guruji experienced the greatness of this hill personally, on several occasions, when he frequented the area with the Siddha Kagapujanda.

The revered Kaylayangiri Siddha, who performed penance at Mt. Kailash in the Himalayas, had performed them at Suruli Hill as well, many years prior. Throughout its spread, there are scores of holy places- the Vibhuti Cave pit used for sacrificial fires by the great Siddha Agasthya, the great Siddha Bogar’s divine articles, and the caves of many other Siddhas still residing there in their astral bodies. There is the shrine of the virgin Goddesses, the cave of Goddess Kali- the same Goddess who was worshipped by Bagavan Ramakrishna, the cave of Lord Krishna, and many, many more.

It is there also that the cave of Masthan, frequented by Muslims, on the path leading into Sannasiappar Forest is located. Worshippers flock in masses, but one in particular stands out. The tale of Beer Mohamed is a known one, a tale of belief in the divinity of the hill so strong that it is remarkable. Beer Mohamed was given a death sentence by a British Judge, and asked, as is traditional, what was his last wish. Before his hanging, he told the judge he wanted to sing a song in praise of the Lord. The judge agreed to these terms, and Beer sang a song in the praise of the Lord of Suruli Hill with intense devotion amazingly, the judge fell asleep, so deep and so long that he missed the scheduled time of the hanging, and therefore, had to let Beer Mohamed go. The grace of the Lord of Suruli Hill was, and still is, beyond words.

A reminder here friends- only those advised by their gurus, those with the divine grace of the Siddhas, should enter sacred caves.

The Siddha Jaganatha Swami built an ashram in the hill during his stay, big enough to hold twenty people comfortably.

A reminder here friends- only those advised by their gurus, those with the divine grace of the Siddhas, should enter sacred caves in Suruli Hill.

At its peak stand an ancient Siva temple. Stone steps meet it about half a kilometer up. The Lord in this temple is Theertha Girishwarar, and the Goddess Vadivudaiyambal. Inside are the Saptha Kannigal (seven virgin) statues, which seemed to be especially ancient from their time-worn in appearance, the stone they had been molded from had eroded gently over the years. On the hilltop, there was also a shrine to Lord Anjenaya. Behind this shrine also stand a Siva Lingam, which bears the name Sri Agathyalingam. Beyond this is the sacred body of water, Agathyatheertham, from which the water falls drop by drop, continuously. The Agni Theertham, Sri Rama Theertham, Sri Kumara Theertham, Gauri Theertham, Yama Theertham, and Vashista Theertham.

Before taking the purification bathes in these bodies of water, one must bathe in the Hanumantha Theertham at the base of the hill. It is situated in the center of a running river and flowed from a four-foot wide tank. There was an impressive back story with this hill, too, which made it all the more engaging. 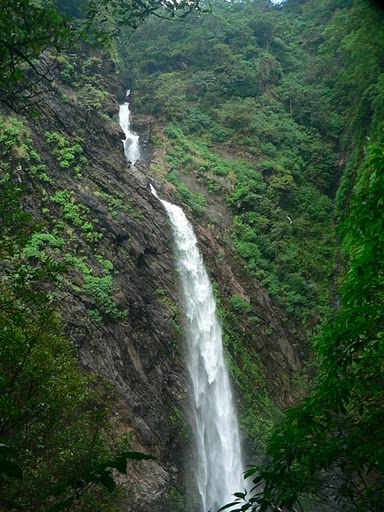 History says that the Angel of Ganges, Yamuna, Saraswathi and Kaveri, four of the seven sacred rivers of India, performed rituals among these hill.  Apart from this, there are references to the primordial epic Ramayana, too.

The story goes that after killing Ravana, Lord Rama was sullied by the burden of enormous sins (Brahmahati dhosham), usually borne for killing Brahmins, cows, etc. To cleanse himself, he bathed and worshipped at Rameshwaram- an ancient temple of South India, but also wished to worship in hill of Theertha Malai. He required pure water to perform the ritual, and Lord Anjaneya took off with the speed of the wind to fetch Lord Rama the cleansing water of the Ganges.

As he awaited Anjaneya’s return, Lord Rama took aim with his bow and arrow at a nearby rock. From it burst the theertham, or pure waters. Rama performed his ritual then, and worshipped for the appropriate amount of time. Then Anjaneya returned, to find his travel had all been in vain, and in his inconsolable state poured his water into the neighboring river.

“Do not be upset,” Lord Rama soothed. “From this point on, the place where you poured your water will be known as, ‘Hanuman Theertham,’ and worshippers who bathe here in the future will be just as absolved of their sins as they would be in the Ganges or Kasi!”

Anjaneya was gratified to receive Lord Rama’s blessings, and to this day, all who go to Theertha Malai bathe there. When the Siddha Kagapujanda came to the Theertha Malai, he told Siddha Rajakumar Guruji  of the prominence and holiness of the hill. 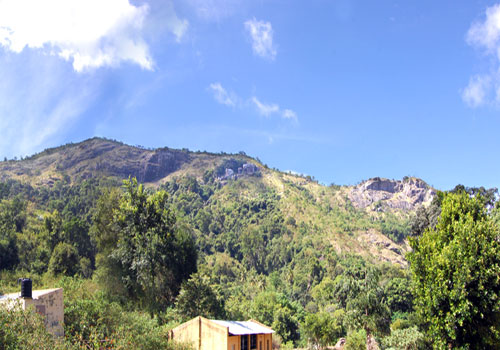 There are countless hills across the globe, but Sadhuragiri Mahalingam Hill, forty kilometers from Madhurai, is one of few that possess such enormous magnitudes of power. Only by the Siddha’s grace has Siddha Rajakumar been blessed enough to travel there for the past thirty years! The hill was discovered by monks who still live there in radiant astral bodies, done with their search for grace.

The hill after all is grace personified! It has been sought after by millions of Siddhas for ages, Siddhas near and far, local and international. Now, it is under the control of the HR&CE (Tamil Nadu Hindu Religious & Charitable Endowments Department), with a duly-appointed officer in charge of all affairs concerning it.Following a sacred fire ritual and mass feeding, robes for monks are donated at Sadhuragiri Hill near Madhurai on Aadi Amavasai (Full Moon)